From Humble Beginnings to Leading the Industry 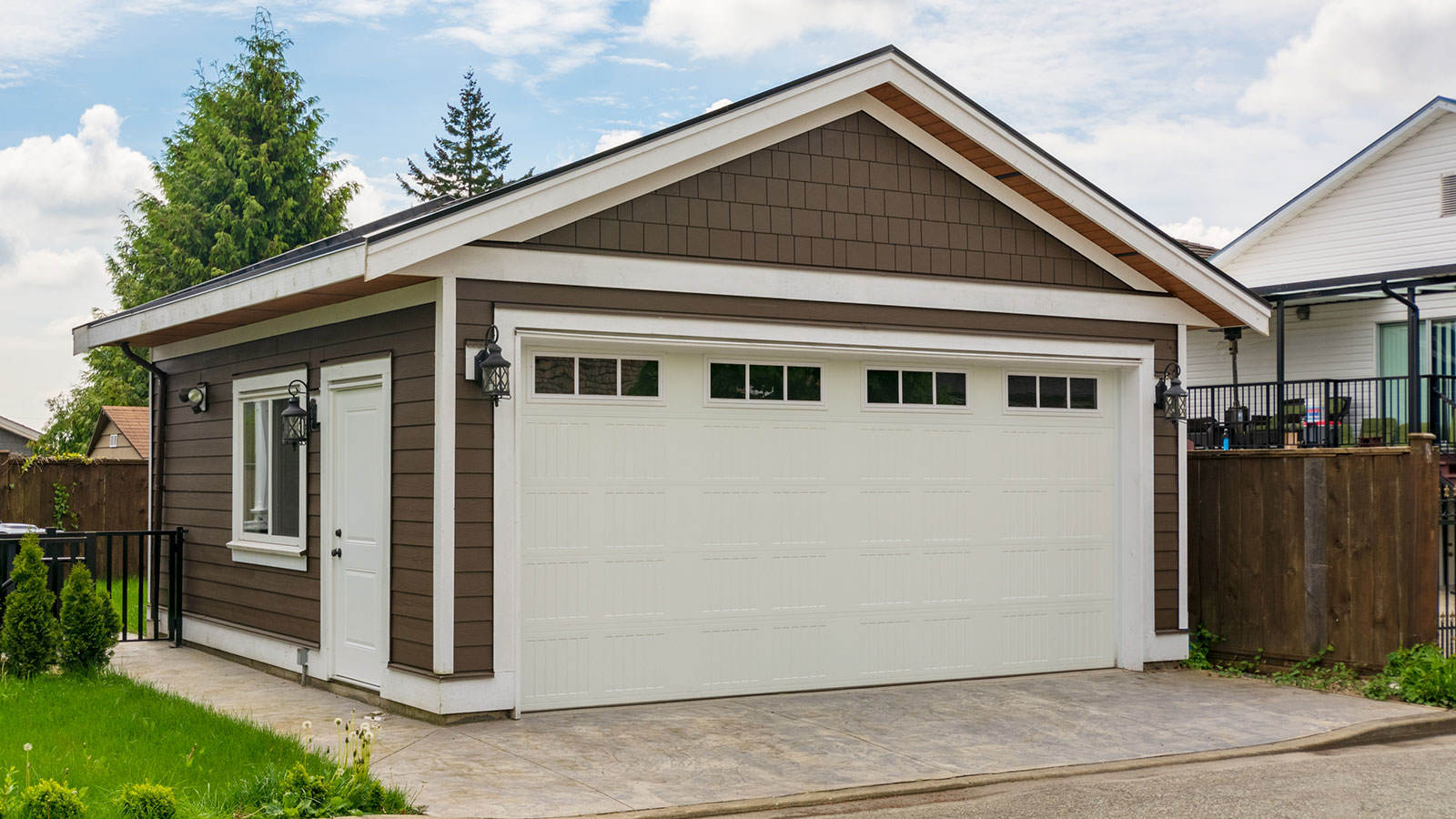 NeoInsulation was founded in a home garage on November 12, 2013.

In just a few short months, the fledgling NeoInsulation moved out of that humble shop into its very own, slightly sketchy, space in a southeastern Oklahoma City industrial park. In the 1,200 square-foot space, NeoInsulation managed all manufacturing and business operations. In those beginning days of the business, that meant ordering three sheets of neoprene at a time with Fed Ex delivery. Today we are the 2nd largest buyer of neoprene in the U.S.

In March 2014, Justin Mecklenburg joined the operational team, with minority equity ownership. Nearly one year later, he identified the great opportunity, expanded his role and became the majority owner. In October 2015, Mark Snodgrass joined as an equity partner.

We’ve come a long, long way. But we’re not done yet.

From that small garage to now operating field offices in four states, with a service line reaching from Texas to Canada and in-between, we are continuing to grow and lead the industry in insulation solutions for the energy sector.

How? We’re obsessed with our customers, and we believe in our team. Our customers drive us to create the best, state-of-the-art products. Our team, from founders to the field, make that commitment to innovation and quality come to life.